On early Sunday morning 44 students and three teachers met on the parking place of the Theodor-Fliedner-School for their journey from Wiesbaden to England. After they had put their luggage into the bus, they had said goodbye to their parents and everyone had found the right seat in the bus the exciting journey to the unknown country began.

Before the group arrived at Calais in France to take the ferry to Dover late in the afternoon they had passed Belgium and the Netherlands. The passport control at the British border was very thrilling for the students, because no the! most of them were not used to this procedure. The North Sea was very polite to us; therefore the trip through the channel was nice. At half past six in the afternoon we reached our destination: Whitstable.  The host families already waited there for us and so the children were distributed among the families quickly.

In the next few days the group visited many lovely and famous places like Hastings, Rye, Canterbury, Broadstairs and London. They did a nice trip on the river Thames, an exciting workshop at the Globe Theatre and some different guided tours. The students had a wonderful, sunny and hot afternoon at the beach. The most awesome event was eating the oysters at the harbour of Whitstable.

The time flew and the group had to start for home. After a long journey in the bus the students and teachers arrived at Wiesbaden on Saturday morning, tired but happy. 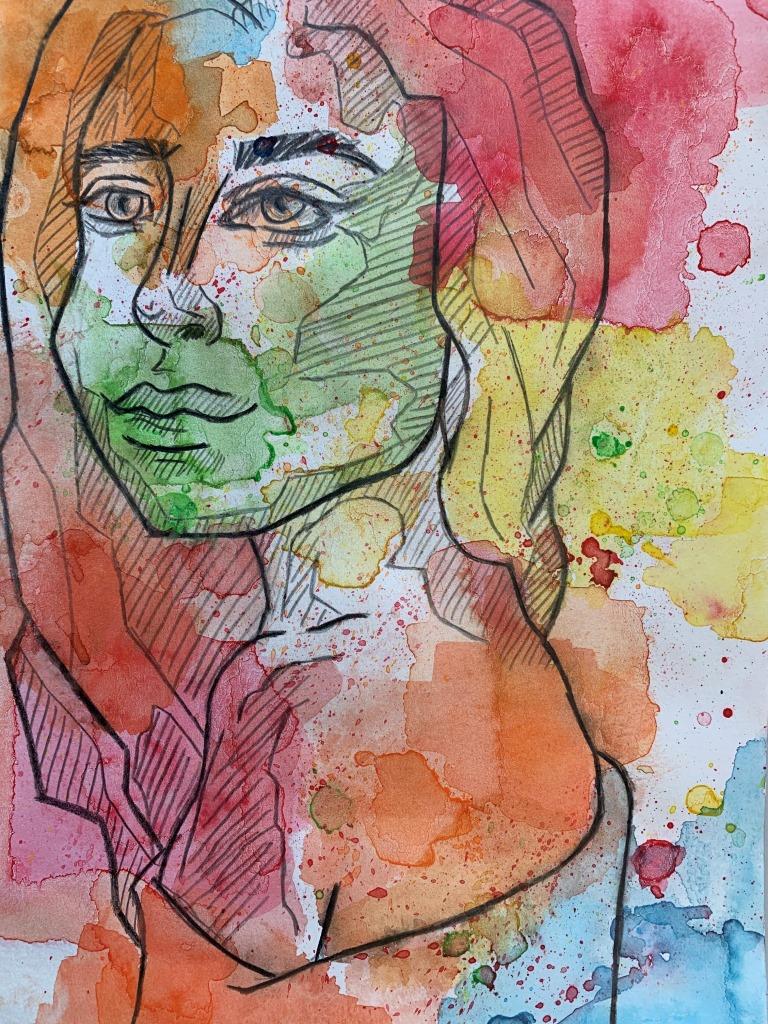